OUR 10TH YEAR OF SERVICE
TO THE CITY OF BETHLEHEM, BETHLEHEM AND HANOVER TOWNSHIPS AND THE BOROUGHS OF FOUNTAIN HILL, FREEMANSBURG AND HELLERTOWN
Phone: 610-625-2121 FAX: 610-625-2126 gtaylor@tnonline.com

WHERE CAN I BUY THE PAPER? 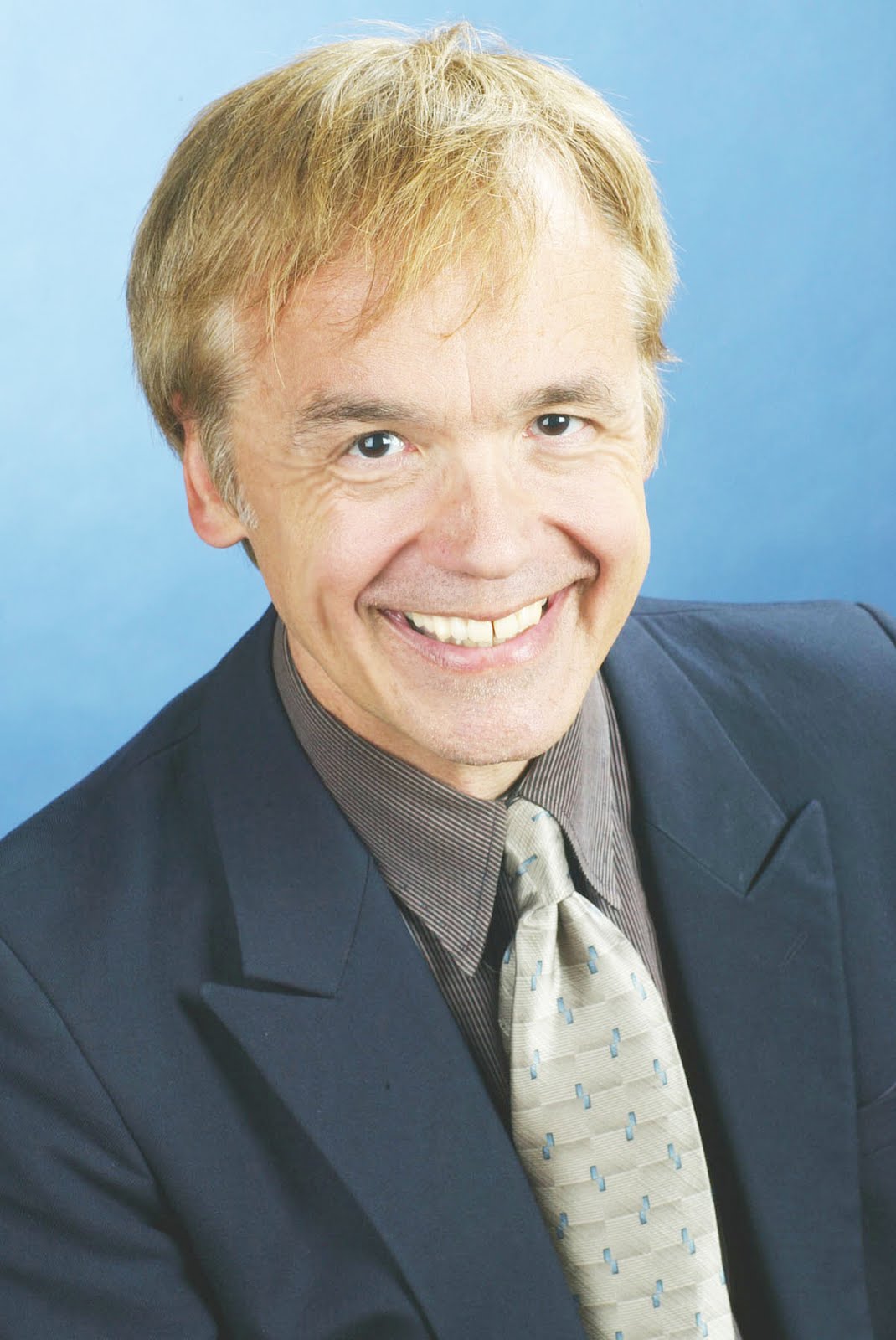 Send us your news items and comments at http://www.thebethlehempress.com/newspresskit

The opinions expressed in the following blogs are those of the author/blogger and do not reflect the views of The Bethlehem Press or the East Penn Publishing company.

ON THE SKY LINE 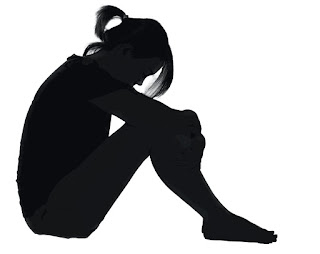 
In the Lehigh Valley, affordable housing is difficult to find. Due to unforeseen and often unpreventable circumstances, many people find themselves without assets or support and are forced out of their homes and onto the street. Although there are programs and organizations devoted to helping these members of the community, the available resources are often scarce, sometimes leading already-vulnerable women to become even more vulnerable. 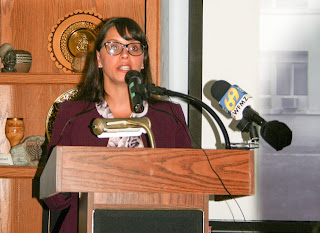 
The Diocese of Allentown announced in a press event Friday the planned opening of the nation’s first Catholic-run high school for students recovering from drug and alcohol addiction. The Kolbe Academy will open its doors next September to up to 90 ninth-12th grade students in need of an environment specifically designed to cater to recovery, where curriculum, staff and counselors are all focused on teens in need. Photo: Dr. Brooke Tesche Tesche said Kolbe Academy is the first Catholic institution of the kind, and will be able to offer the added benefit of faith in students’ recovery efforts. 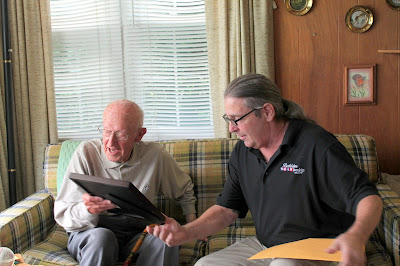 
Bethlehem Township Commissioners also adopted a resolution honoring Miller Heights resident Frank Petho on his 100th birthday. Petho, who is still rather spry for his advanced age, fondly remembers the trolley car where he would meet his father after work. Petho worked at Bethlehem Steel Corp. for 40 years, both as a crane operator and then as a research assistant.  He is also the sole surviving founding member of the Freemansburg - Bethlehem Township Little League. He helped build the baseball diamonds in 1944 with machinery from Bethlehem Steel and stone donated from the quarry. Photo: Bethlehem Township Board of Commissioners President Michael Hudak delivered newspapers to Frank Petho as a boy, and delivered a proclamation honoring the centenarian just in time for his 100th birthday party. 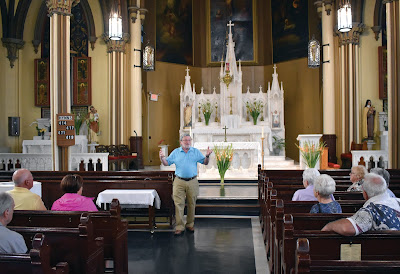 
When the 19th century immigrants flocked to Bethlehem to work, first in the iron works, then later as steelworkers, they brought their families along. These families arrived with steamer trunks, suitcases and their religious beliefs as well. Since many did not speak English, the Windish, Germans, Italians, Hungarians, and those from other ethnic backgrounds clustered together in segregated neighborhoods to be around folks who spoke the same language as they did. Photo: Joe McCarthy, at center, provides a look into the history of Holy Infancy Roman Catholic Church at 312 E. Fourth St. He described the structure as gothic revival with high arches, peaked windows and repeating patterns. The stained glass windows and various paintings around the walls tells a visual story of Jesus, in keeping with a tradition. “Going back to the Middle Ages, people couldn’t read or write. The stained glass window was a storybook. It told the story of the Bible,” said McCarthy.


Learning to be a good teacher


Oki! When I moved to Montana, I thought that I knew how to be a great teacher. I knew what the textbooks said, and I did really well in my classes at Lehigh Carbon Community College and Bloomsburg University, but boy have I learned a lot in the past few months.


Yes, I know the facts and theories, however I didn’t know how to put them into practice. In fact, I am still working on it; teaching is quite a difficult job. I think the books leave out the part about students bringing in their own personalities, attitudes and experiences to your classroom and how one deals with all that. Photo: Have you ever looked into the eyes of a hungry child? Have you ever learned that a child you know is without food at home? How easy is it to concentrate when you are hungry?


The Freedom and Parkland football programs have played each other in some important games recently. The two teams have not only met during the middle of the regular season when a win propels that team to a postseason run and a loss damages that team’s aspirations of a conference crown, but they have also squared off in the District 11 6A final each of the last two years.


John Truby took all the blame after the final whistle blew at BASD Stadium last Saturday night. With Liberty battling Bethlehem Catholic on a rainy night, the Hurricanes special teams let the game slip through their hands.


The journalist Mary McGrory, when she couldn’t bring herself to write about John Kennedy’s funeral, said, “In the presence of great grief and emotion, write short sentences.” I am always humbled to remember the fallen, those who didn’t come home on the 11th of September, 2001. I was living on the same block as the Frank E. Campbell Funeral Home then, and I can still hear the sound of bagpipes mewling in the early morning as another firefighter or policeman was laid to rest.


Another view: ‘Unopposed’ a key word in state house races


Center for Animal Health and Welfare


Where to buy the Bethlehem Press


Send news to the Bethlehem Press

Posted by George Taylor, producer at 11:13 AM